After long international career as an opera singer, which took her to six continents, Cynthia Clarey brings to the world of cabaret decades of life and stage experience. Cabaret audiences are enthralled by her unusual voice, her disarmingly and straight-forward presence, her wit and charm, and a brand of elegance all her own.

Is making a huge splash in Chicago's cabaret scene!

Cynthia spent the majority of her career as an international opera singer. Her reputation as a consummate singing actress led to roles in opera houses throughout the world. Carmen was a cornerstone of her career, and she performed the title role in Houston, Toronto, Madrid, Barcelona, Paris, Tokyo, Berlin, Inssbruck, Budapest, and Australia, as well as touring with Peter Brook’s innovative La tragedie de Carmen. Cynthia still may be seen and heard as Serena in Trevor Nunn’s film of Porgy and Bess. Her concert career has included performances with the great symphonies of Chicago, Boston, Houston, Washington DC, New York, London, Berlin, and Jerusalem.

Cynthia is relatively new to the cabaret world, but she loves it, and is so happy to be a part of Chicago Cabaret Professionals. A frequent singer at Monday Night Live at Petterino’s and at Davenport’s Piano Bar, Cynthia has also performed at The Skokie Theater, Victory Gardens, and the Park West with the Chicago Cabaret Professionals. Last year, she performed her solo show, What Becomes of the Broken Hearted? at Davenport’s Cabaret, and will debuted her new show, Bridge Over Muddied Waters, spring 2018.

She was happy to make her Chicago theater debut at Porchlight Theater in The Scottsboro Boys, and she made her directorial debut with Terrence McNally's Master Class at Tri-Cities Opera Company in Binghamton, NY.

Cynthia is also proud to be a part of Acts Of Kindness Cabaret, and organization that performs to raise money for Chicago-area non-profit organizations.

"It is clear that Cynthia Clarey’s intent in presenting Bridge Over Muddied Waters is to inspire thought and discussion about the disharmony that has become the norm in America. She not only brings her classically trained rich alto chops, she brings generous helpings of heart. She is also a smart enough entertainer to offer an engaging show rather than a diatribe on unkind behaviors." 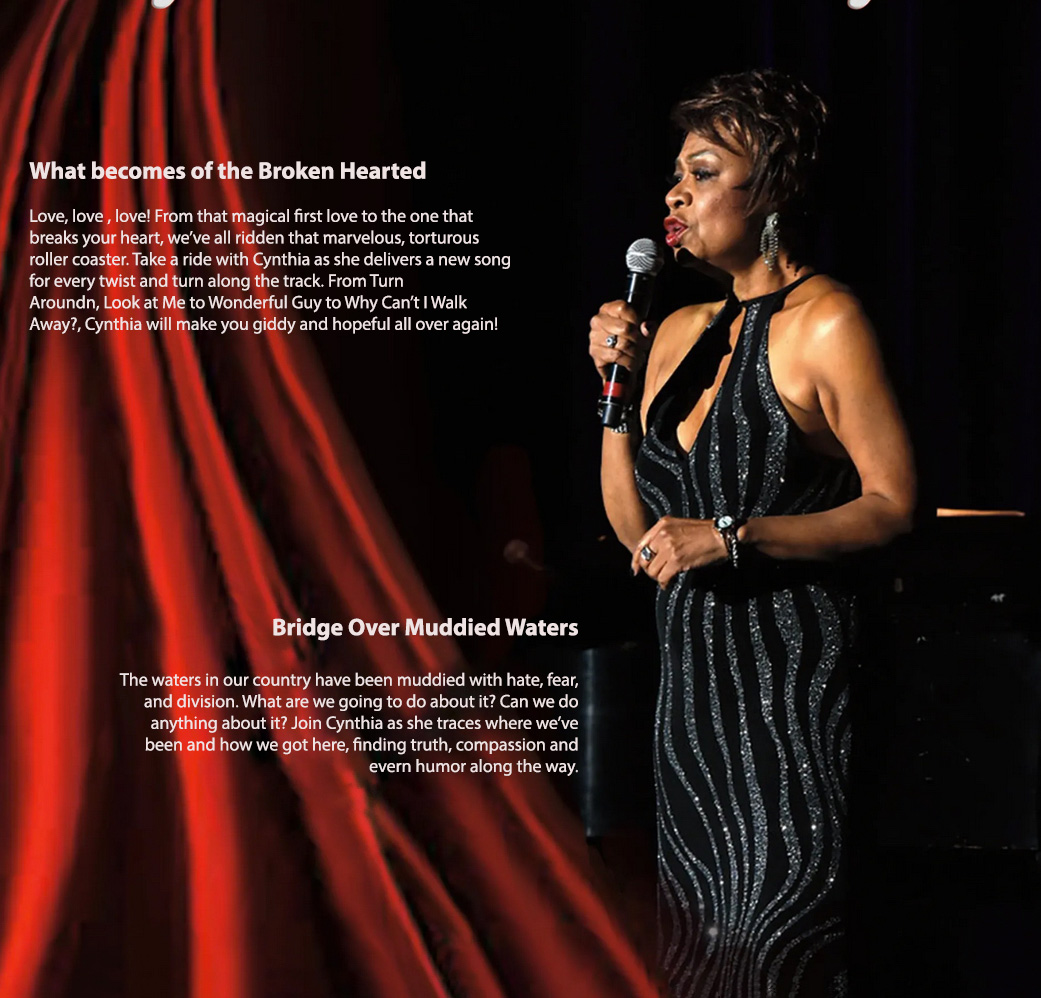 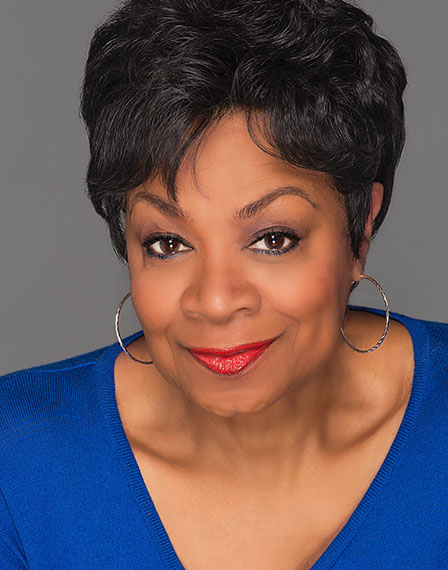 For Booking and Information 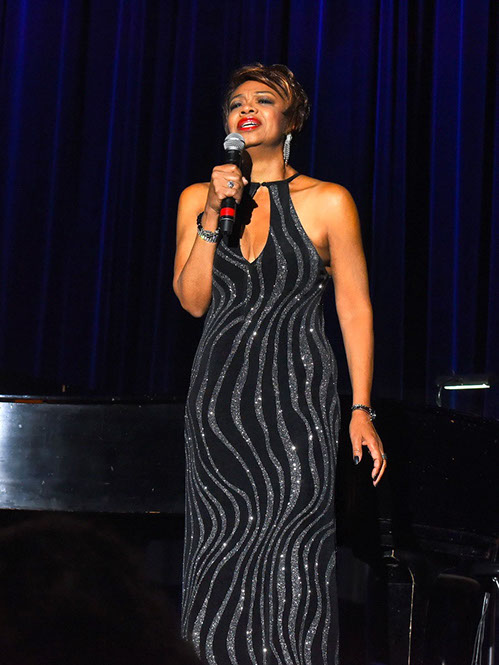